We were asked to work in groups of four to create something with the constraint of using the MakeyMakey kit and making an artistic project.

We did some research on the internet to find inspiration and we found John Whitney who is the pioneer of computer animation. We created an animation in Processing which looks like the original animation of John Whitney.

In the first phase we listed the ideas we had to find the best one. We tried creating some animations and started playing with the Makey Makey to see what we could do.

We created different animations in Processing which looks like the original animation of John Whitney with some variations. We also made electronic music with GarageBand which is related to the animation. The music is controlled by PureData and changes when the animation changes.

After, we thought about the beat maker’s pad and we really wanted to make a real product working with the animation so we made an interactive table which starts or stop animations and music. The table is working with a system of cubes, when you put a cube in the right place in the table. The animation starts and the music too. With our table you can do a live performance of music with animation. 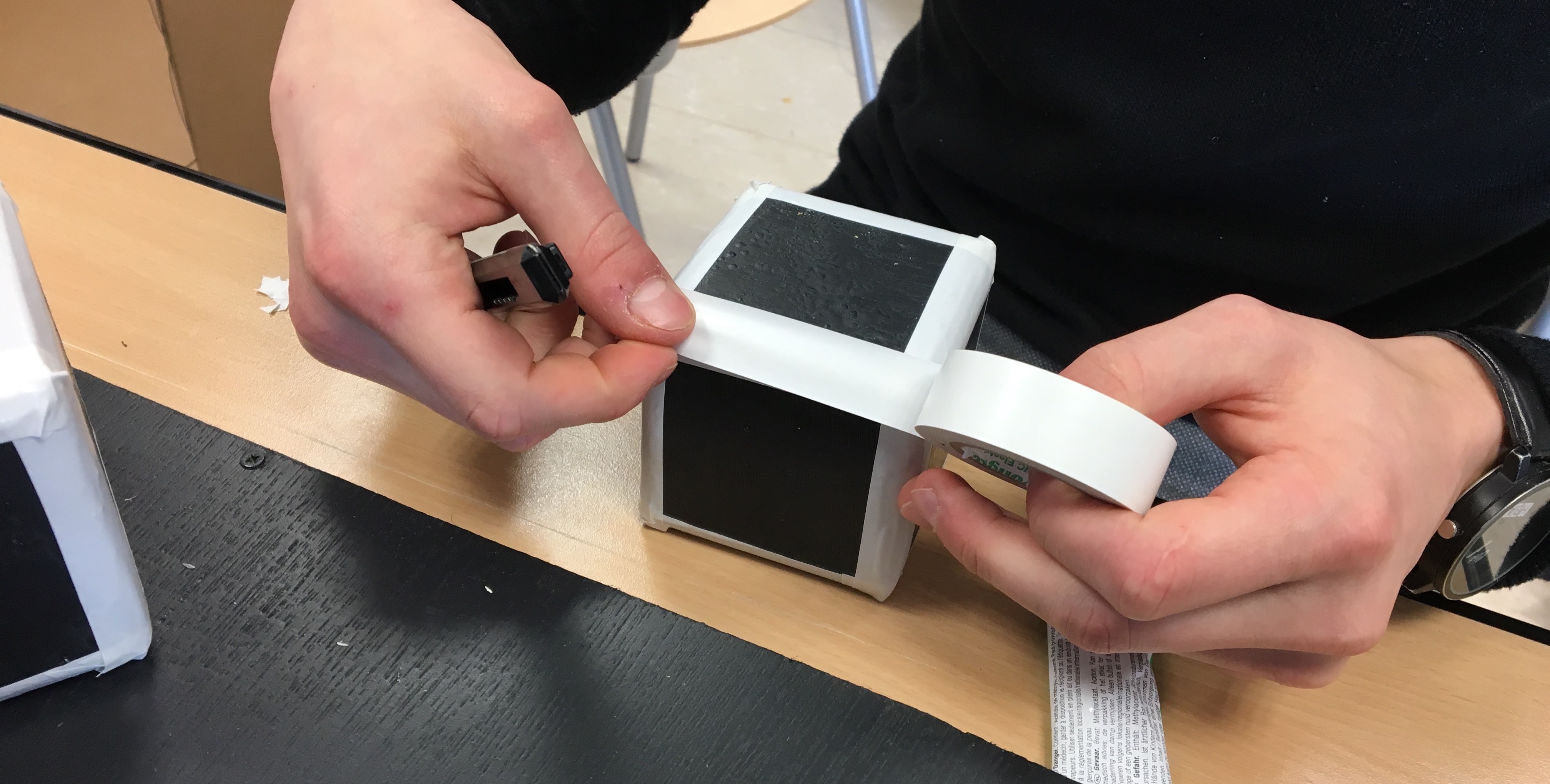 For the presentation of our project, we made a music score to show the best performance. 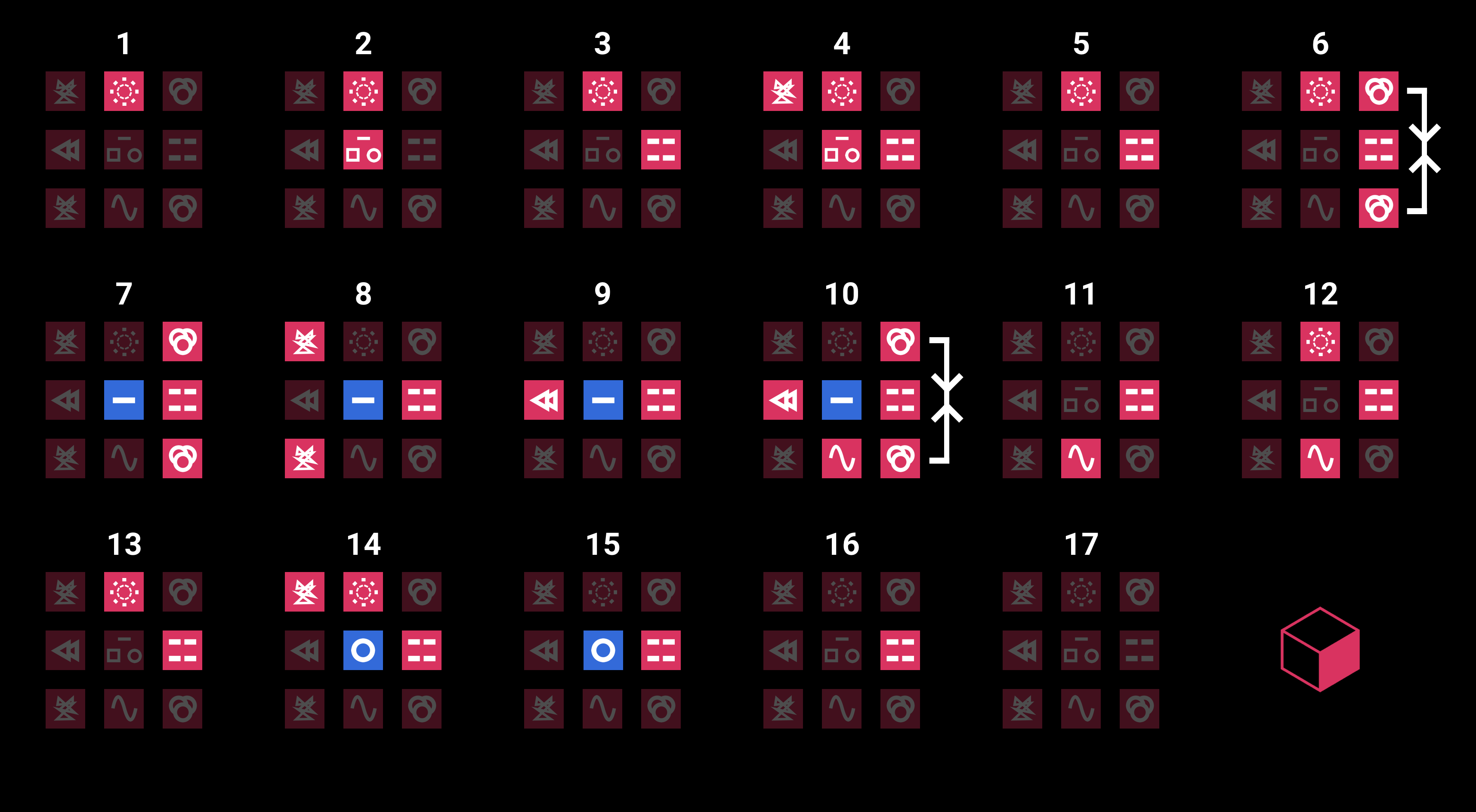 Here is a captation of the show after one week of work in this project.

This project was my favorite project of this bachelor year. By moving out of our comfort zone we managed to create a whole connected object and a new experience. It was really interesting to divide the tasks according to everyone's desires and skills in order to come up with the best possible project in a short period of time.

Our interactive object is currently exposed in the school and we plan working on a new version which is working without a computer with a raspberry pi.